You are here: Home / Bee Venom

What is Bee Venom?

Bee venom is a colorless, acidic liquid. Bees excrete it through their stingers into a target when they feel threatened. It contains both anti-inflammatory and inflammatory compounds, including enzymes, sugars, minerals, and amino acids

Honey bee venom has been used as a therapy for centuries in many different cultures. It is particularly popular today in China and Eastern Europe, chiefly for chronic inflammatory disease. 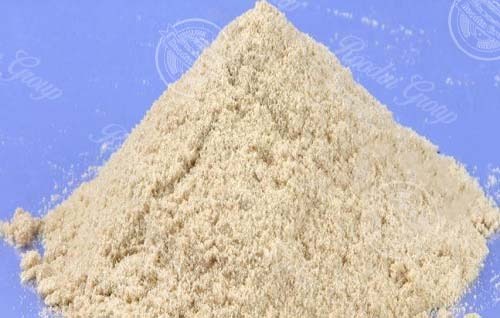 Bee venom has been proposed to treat, such as:

The venom causes intense pain at the site of the sting, with swelling and reddening following later. In the act of stinging, the venom sac and attached muscles are torn from the bee, causing its death. The muscles then continue to work the sting deeper into the wound and inject further venom. 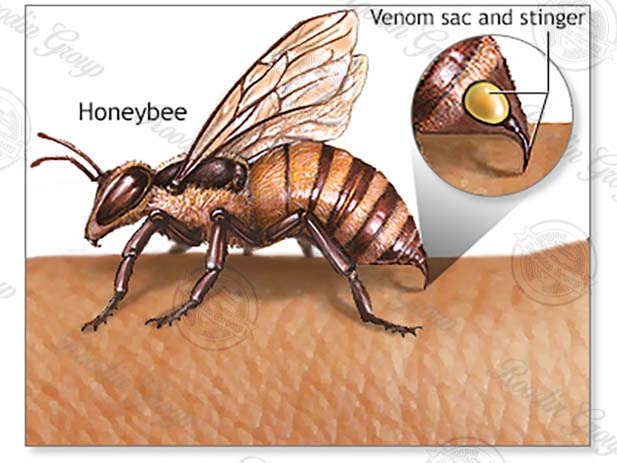 Apitherapy (bee venom therapy) is the medicinal use of bees or bee products.

Therapy with bee venom involves receiving up to 40 stings in a session. Ice is used to numb the skin and to reduce pain. There may be more than one session per week.  The theory behind the treatment is that bee stings cause inflammation.  This leads to an anti-inflammatory response by the immune system. It is suggested that this benefits people with a range of conditions including MS.

There has been very little medical research to support bee venom therapy. In 2005 a small clinical trial compared people having the therapy every week with a group that had no treatment. Results were measured using MRI scans, relapse rate, disability, fatigue and quality of life scales. After 24 weeks, no difference was found between the two groups on any of these measures.

Another small study looked at the use of honeybee venom with people with progressive MS. Although this study found the therapy was safe, the small number of people involved meant it was not possible to draw conclusions about whether it was effective.

In 2008, a review of non-conventional approaches to treating MS found that there was only marginal evidence for bee venom therapy. In 2014, in a review of the evidence, the American Academy of Neurology concluded that bee venom therapy is possibly ineffective for relapses, disability, fatigue, lesion burden and health related quality of life (QoL).

Some people can have a severe, potentially fatal, allergic reaction to bee stings.  Anyone undergoing this therapy should have appropriate antihistamine (anti-allergy) drugs immediately to hand.